Buying A Car - The New Vs Used Debate

March 07, 2018
Do you think it’s time you went out there and started looking for a new car for the family? There are so many different things you will need to consider when looking for a new one, such as the safety features and how secure it is. But there is also another consideration to make as well - should you buy a brand new model or just stick to a second-hand car? It’s certainly a question that requires a lot of thought as both new and second-hand cars come with their own set of advantages and disadvantages.

Ready to make the decision as to which one is the best option for you and your family? Here are some pointers that you need to use to make your decision. 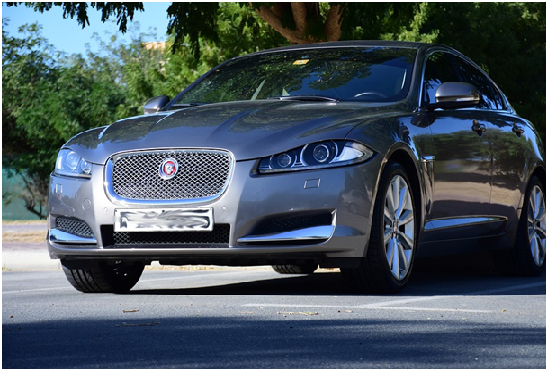 You will have to spend a considerable amount of time looking at different cars so that you can figure out which one is the best for you. If you want to buy a used car, you will have a harder time out shopping compared to if you want a brand new model. That’s just because there is more to check with used cars. After all, new cars are fresh from the factory so should have nothing wrong with them. They are perfect! However, when you look at used cars, you will need to carry out a few checks to make sure that the car you are potentially buying is good value for money. Plus, all of these checks will stop you from being scammed out of your money. 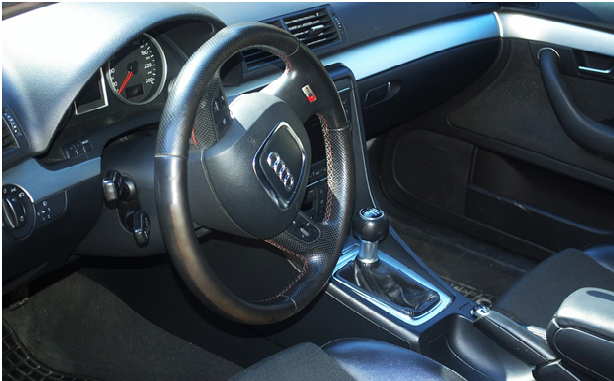 Now, let’s take a look at the cost. Obviously, new cars are going to be a lot more to buy than second-hand ones. If you are on a tight budget, then this could be the deciding factor in your decision. However, you do have a few financing options if you have your sights set on a brand new vehicle. For starters, you could simply go straight to your bank to see if you can get a loan. But it might be more convenient to simply take out some financing from the seller. Most big car sellers will be able to offer you payment plans, for instance. This is when the overall cost of the car is broken up into smaller payments that are spread over the course of a few months. This makes new-car ownership a lot more achievable for those on a smaller income.

When you buy a brand new car, you probably won’t have to worry about maintenance for a few years. At least, that’s usually the case! But used cars will have a history and, depending on this history and their age, you might need to get your used car seen to a lot sooner than you would a new one. Of course, this could be quite expensive, so you need to consider whether you could also afford important maintenance on top of buying the car. It could be worth using one of the used-car warranties from carchex.com/content/used-car-warranty-companies to make any future mechanical work a lot more affordable for you. Taking out a warranty with a brand new car is also useful, though, as you never know when something might go wrong with an auto!

Even though you are only just buying a new car now, you should still think carefully about reselling it at some point. After all, buying a car is a big investment, and being able to sell it once you are finished with it will get you some of that money back. So, it could be worth buying a car that will bring you the most money in a resale. Ideally, that’s a car that won’t depreciate in value too much. You might think that the newer a car is, the less it will depreciate. However, you would be very much mistaken. In actual fact, new cars depreciate in value very quickly. In actual fact, a new car will depreciate by around 20% as soon as you buy it. By the end of the first year, it will have depreciated by a further 10% because of all the wear and tear. So, in terms of depreciation value and selling at a later date, you might be better off buying a used car as these don’t lose their value so quickly. 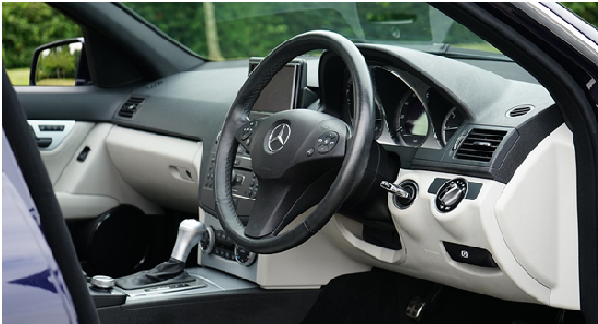 The Cost Of Insurance

It’s also a good idea to consider the cost of car insurance. The general rule of thumb in the insurance world is that vehicles that are worth less won’t need to be insured for too much money. That’s because it won’t cost quite as much to repair them after they are involved in an accident. Plus, as the car isn't worth that much to begin with, the owner probably won’t be too bothered if they ever write it off in an accident. For this reason, drivers who own a very old or low-value car don’t tend to pay for full insurance, and just take out the bare minimum. So, if you don’t fancy spending a lot each month on insurance premiums, you should think about buying one of the second-hand autos from evanshalshaw.com/dealers/vauxhall-shiremoor/ or your local car showroom. 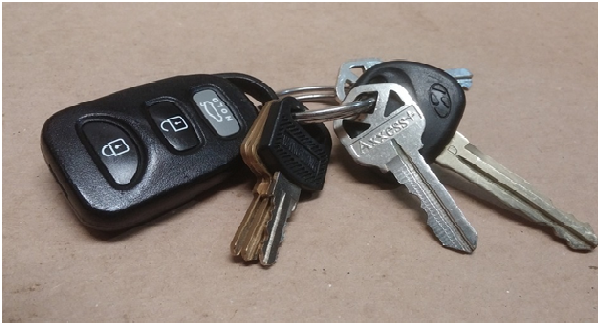 As I’ve previously quickly touched upon, you will want to make sure that you buy the safest car for you and your family. With regards to car safety, it’s often best to go with a new car as it will come with all of the latest features and additions that will keep you all as safe as possible while driving. However, that isn't to say that a used car won’t be safe. It will still have some safety features, it’s just that they might be slightly dated. You could always install newer ones though.

As you can see then, there are quite a few things that you need to take into consideration when you decide to buy a new car. Hopefully, this blog post has made your decision easier!