3 Enticing Reasons to Vacation in London

If Paris is the city of love, then London would be the city to fall in love with. There is an air about the city that is hard to capture in mere words. Despite being one of the busiest financial hubs in the world, London retains its old charm in majestic buildings, lush green parks, beautiful manors, and let’s not forget the iconic London bridge.  If that isn’t enough to get you packing and planning a trip to London, here are a few reasons why the royal city of London never fails to entice.

Getting around is a breeze
From metro stations to red London buses, getting around the city is highly convenient. Grab a map, and explore the city at your own leisure. If you’re on a tight budget, check out the Cheap London Hotels Guide for deals that are a steal ! One good tip would be to look for accommodation that will be close to the attractions you’re interested in visiting as that would save you a lot of time and hassle. 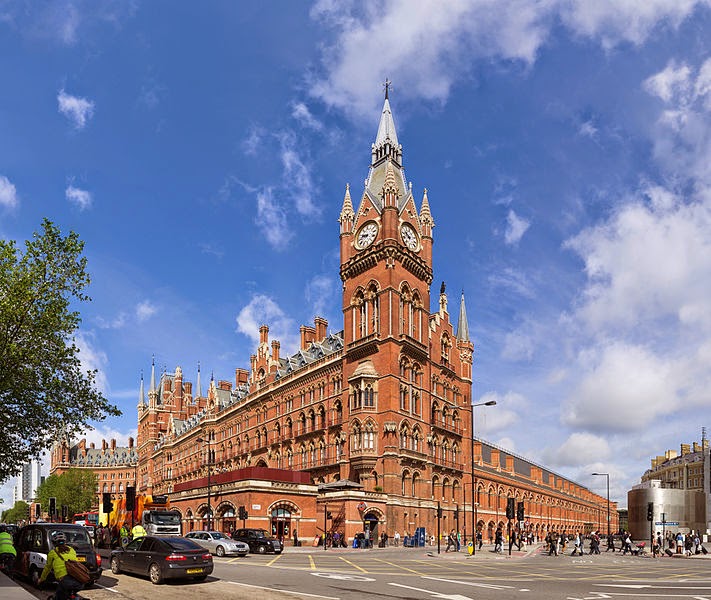 Allow yourself to get lost
London is a city that is full of surprises. Wander down an alley, and you may stumble upon quaint cafes with some of the city’s best teas. Or stroll down a lane, and you’ll be amazed at eclectic range of entertainment and stores for you to lose yourself in. Free up a day, and let your mind and soul wander. You’ll be glad you did.

Take a break from life
As hard as it may be to believe, you could lose your worries in the hustle and bustle of the busy streets of London. It may be England’s busiest city, but there are lots of options to suit every traveler. Take an evening to watch a musical in London’s famous West End, or splurge and reward yourself with a sumptuous meal at one of the city’s many gourmet offerings, take a break, you’ve earned it.