Caught By Highway Patrol - Here's What Happens Next

November 08, 2016
So the highway patrol has just pulled you over. They’ve asked to see your documents and driver’s license. But what will their next steps be? Well, it’s all down to what you were doing to cause them to pull you over. Here are the next steps for a few of the most common offenses out on the road. 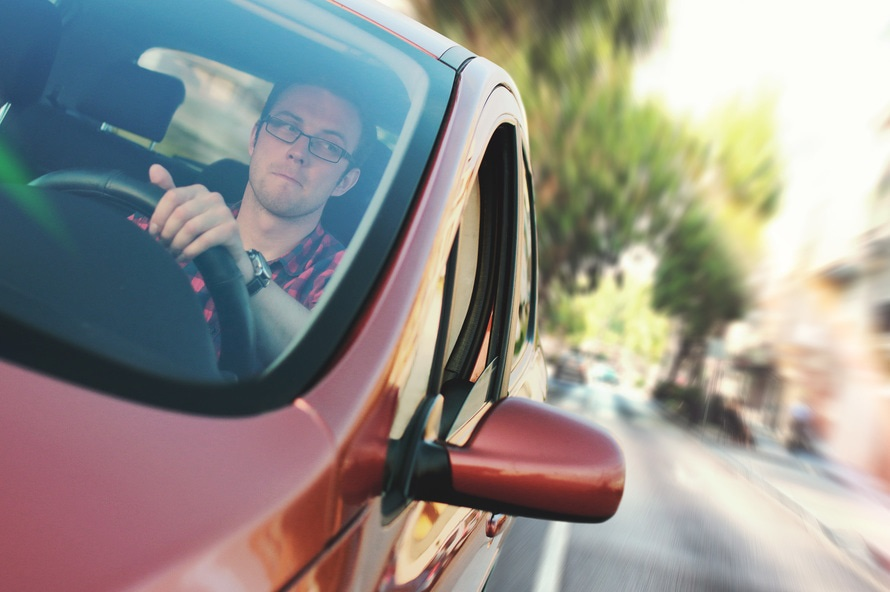 You Were Caught Speeding
No matter where you are on the road, there will be a speed limit. Generally speaking, this is thirty mph in urban and built up areas. On most country roads, you are able to drive at forty-five mph. The fastest you can go on an interstate is usually seventy mph. If you aren’t too sure, then it is very important you keep an eye out for signs. Speed limit signs will be on most roads. If you are caught driving faster than these limits, you will be expected to pay a fine. The exact fine will vary, depending on which state you are in. Most states will also add points to your license. If you are repeatedly caught speeding, then you should expect a short jail sentence. You may also be permanently banned from driving.

You Were Driving Under The Influence
Driving under the influence of alcohol and drugs is a very serious crime indeed. Just like with speeding, you will find that there are some subtle differences between each state. However, these differences are mainly in the size of the fine and length of the jail time. Drivers who are under twenty-one and caught with alcohol or drugs in their blood are in serious trouble indeed. You may face a ban from driving. If you are over twenty-one, you will probably have to go on an education course. You could also be faced with a hefty fine. If you are caught driving under the influence for the second time, you are in huge trouble. You will probably need to locate the best DUI attorney because you could end up being called to court. 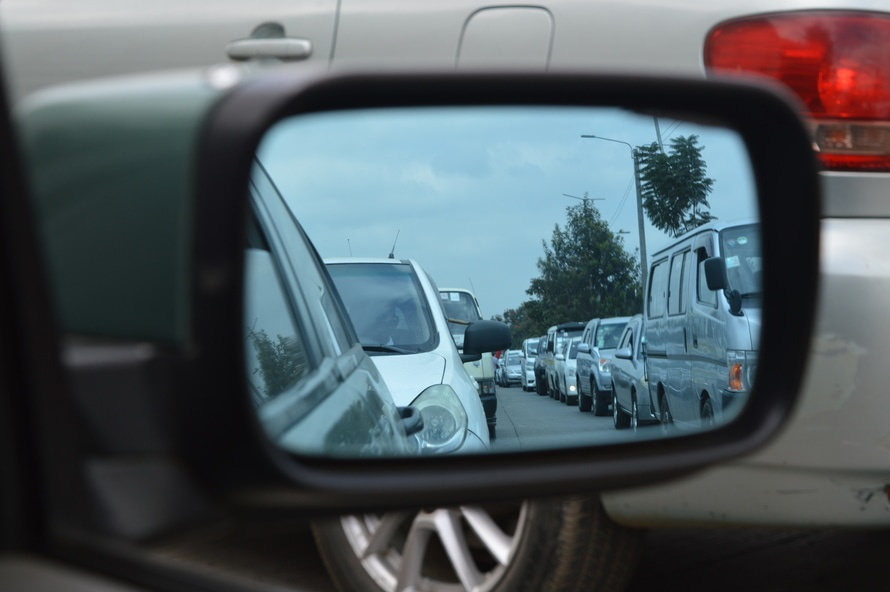 Your Car Has A Visible Fault


If your car has a fault, you need to get it checked by a mechanic straight away. Otherwise, you are putting yourself and other road users at risk by driving a faulty car. But that isn’t the only reason why you need to get your auto fixed. Did you know that driving with certain faults is illegal? Again, this depends slightly from state to state, but generally, most states laws are pretty similar. Firstly, it is illegal to drive with more than one mirror broken. But, even if you have broken just one mirror, it is a good idea to get it replaced as soon as possible. After all, you never know when you may break another one! Your indicators need to be fully functioning as well. If you are pulled over because a part of your car is faulty, the punishment isn’t too severe. Most of the time, you will just be let off with a warning.