March 24, 2017
YES, MY SISTER REMEMBER THAT I DID PORK JERKY aka BAK KWA before Chinese New Year.... and she made me do some for her here, she just could not believe I could do that... LOL... And to prove that I "still" know how to do it without my mentor, we bought back a pound of minced meat.  With the pound of meat on the kitchen table, with my iPad opened to the recipe page here, the process began.... 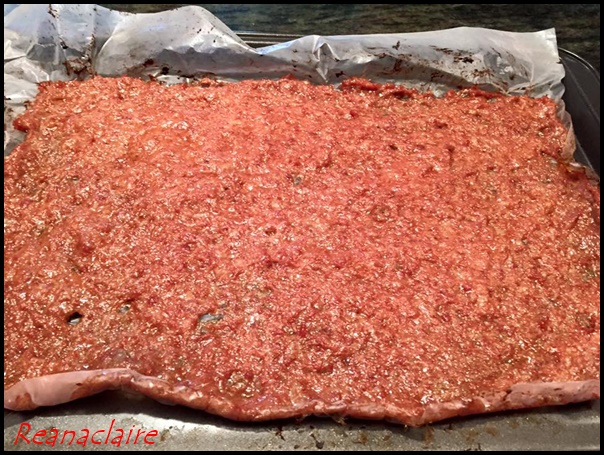 So busy I was that I forgot to take pictures until the meat was half baked....

In no time, the Pork Jerky are done!! 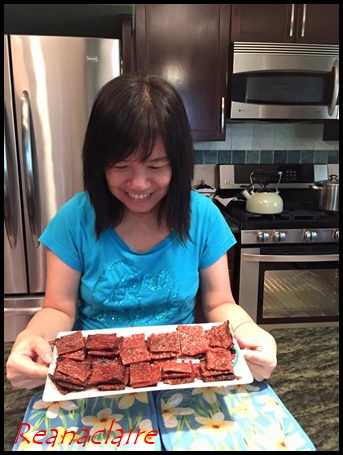 Admiring my own "masterpiece" 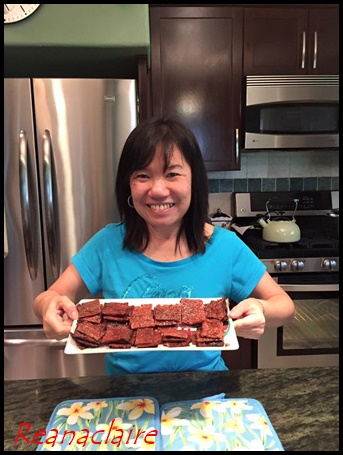 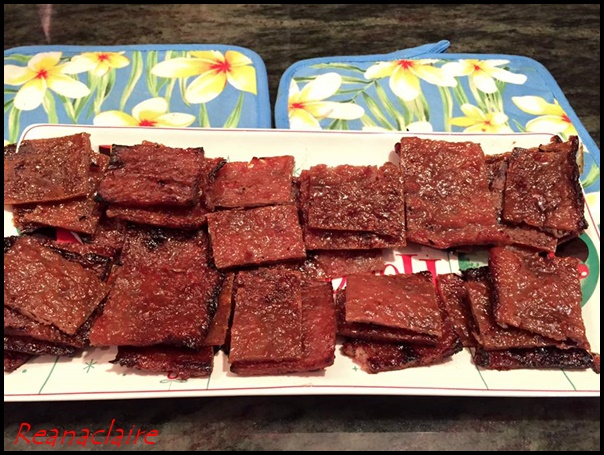 So...now they believe that Reanaclaire can really do this!
My brother-in-law likes them so much...
They were all consumed within a day...
And I was given a task...
That I must do them again for a coming party!

Get help with dissertation from experts. Will I get expert help at iBuyEssay? Place and order and let us do the job.