Are Your Workouts Not Working Out?

May 29, 2017
There's a pretty common feeling that just about everyone who's ever tried to take on a more active lifestyle can relate to. It's the feeling that, no matter what you do, your workouts never really seem to make that much difference, either to the way you look or to the way that you feel. It's like you've hit some kind of wall and no matter what you do, you can get past it. Of course, just because this is a common problem doesn't mean that it doesn't have solutions, and simple ones at that! Here are a few things that you can do if it feels as though your workouts just aren't working out. 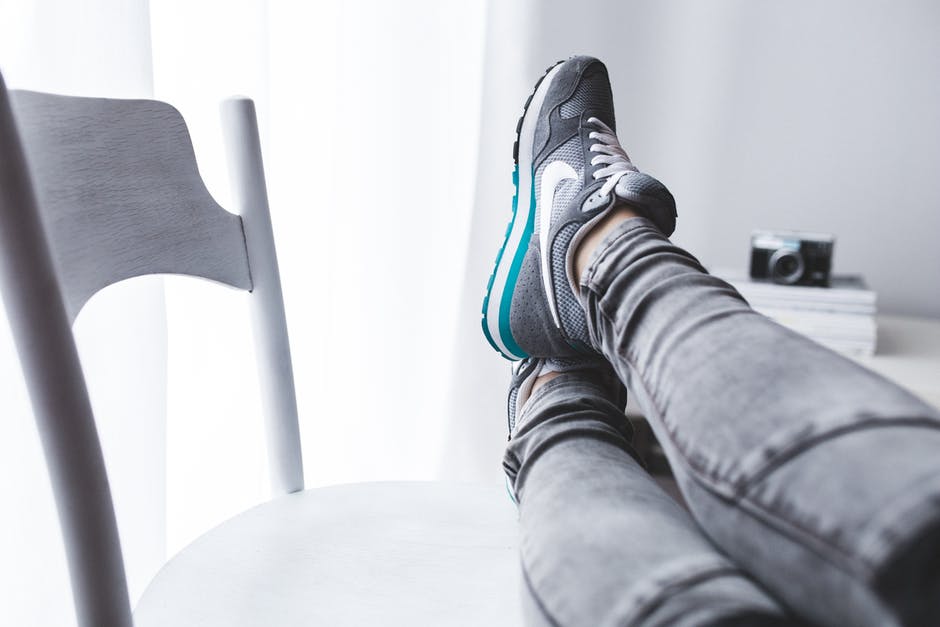 This is one of those things that a lot of people tend to ignore because it's all too easy to assume that it isn't that important. After all, if you're resting you're not working out, right? Well, technically that's not true. While spending every single day lounging around in bed or on the couch is hardly going to help you get in shape, there are also issues with going to the gym every day as well. The fact is that you don't actually build muscle while you're working out, but during the period of rest afterward. You can find more information about this here: https://www.verywell.com/the-benefits-of-rest-and-recovery-after-exercise-3120575 If you're not resting enough, then you're not actually letting your body do its job in the aftermath of your workout. Also, if you're not sleeping enough, then you're never going to have the energy that you need to put in the most intense and useful workout possible.

Far too many people simply don't drink enough water, especially while they're exercising. If you're not staying hydrated, then you're going to end up losing energy and motivation incredibly quickly. Not only that but you're also in danger of putting your body under serious amounts of stress. Check out something like https://trago.co/pages/fitbit-water-bottle which can help you keep a closer eye on your hydration levels both while you work out and in your daily life. Not only can dehydration make working out harder but it can leave you feeling sick, unhappy, and bloated a lot of the time too. 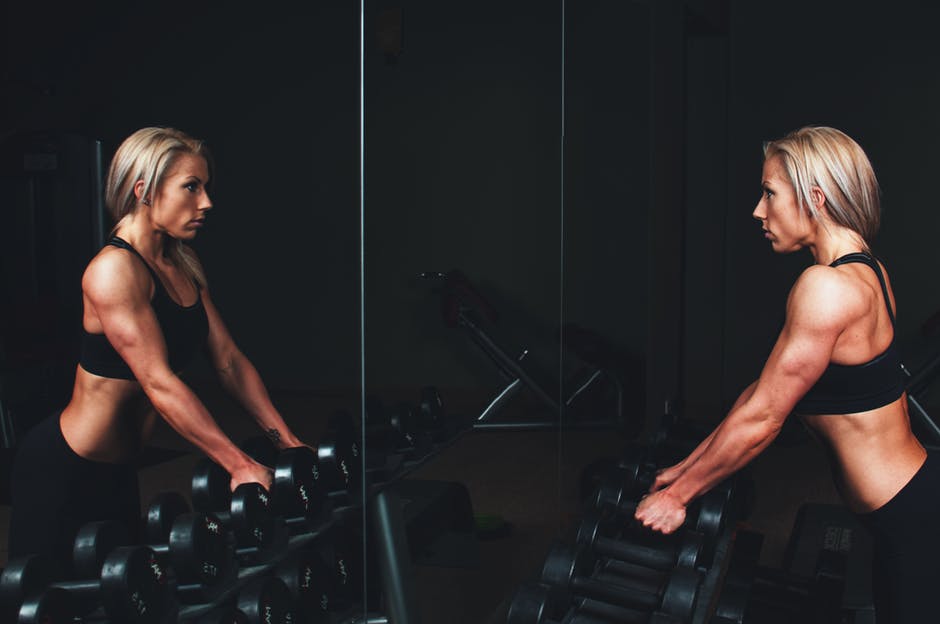 One of the most common reasons that many people find themselves abandoning the gym lifestyle is that they simply become bored. Going to the effort of putting on your workout clothes only to do the same exercises over and over again can lose its appeal very quickly. If you're starting to feel this way, then the very best thing you can do is to start mixing things up. Change up your routine so that you're doing things out of order, or that you're trying out machines that you'd previously never paid all that much attention to. Variations of any size in your workout routine can make a big difference to the way that your mind and body perceive it. Not only that but by doing this you're much more likely to give your full body a decent workout, rather than just the same specific places over and over again.