Feeling Tired All The Time? Then You Need To Make Some Changes!

August 02, 2017
Lots of folks complain they feel tired all the time, and that it’s ruining their lives. Those people say they don’t have enough energy to exercise, but that is a misconception. The reason most individuals feel tired is that they don’t push themselves enough. When human beings engage in fitness routines, their bodies create adrenalin and other chemicals that provide energy. Also, those who spend more time outside will breathe clean air, and that should also help to boost their stamina levels. Anyone in that position needs to make some changes as soon as possible. There are some ideas below that might help. 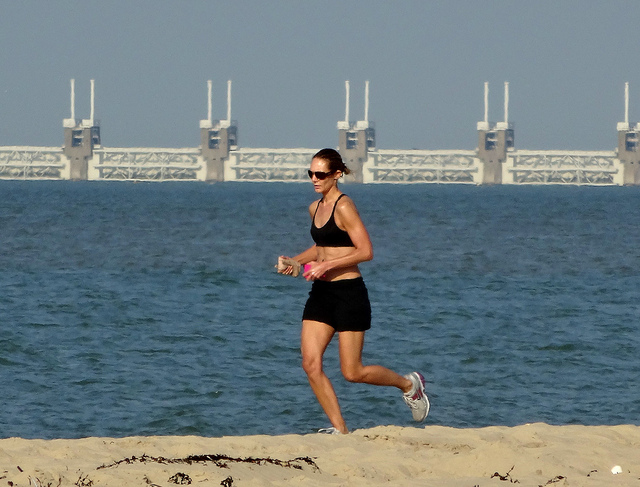 Jogging is one of the best exercises in the world for people who want to get in shape. It doesn’t cost anything to spend an hour running around local streets at night. It’s even possible to avoid detection by wearing a hoodie if the individual is easily embarrassed. Jogging works on leg muscles, but it also helps to improve many other areas of the body. It’s an excellent cardio workout that will boost heart health. Writers from http://www.healthsomeness.com/health-benefits-of-jogging/ and other sites list many of the advantages. Some of the most notable benefits of jogging are:

With all those advantages, it should become apparent that implementing a jogging routine is a step in the right direction. 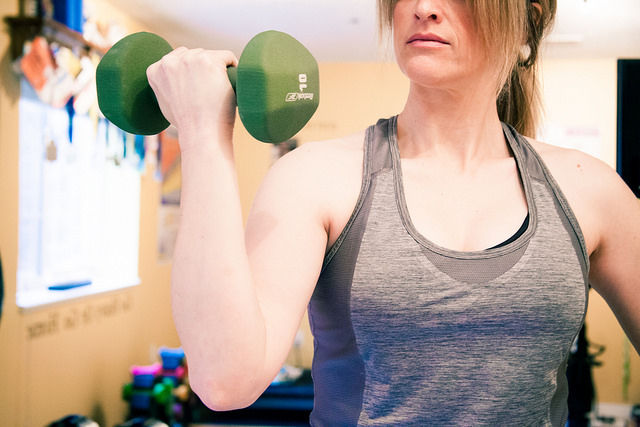 Some people struggle to work out without other people around to provide motivation. With that in mind, many folks decide to join a local gym. Memberships won’t break the bank, and you get access to lots of useful equipment. Also, people who opt for that strategy will make new friends who could turn into workout buddies. It’s often possible to lower the cost of a gym membership if the person only attends within particular hours. So, ask about all the options available before signing on the dotted line. Gyms are perfect for: 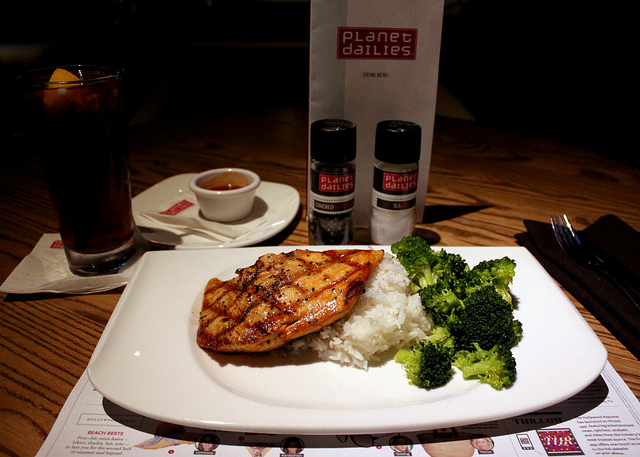 Of course, sometimes working out every day isn’t enough for someone to get in shape and shed the pounds. That is often the case if the individual continues to eat unhealthy meals at the end of their sessions. With that in mind, it makes sense to find some tried and tested planned diets. It says at https://defendyourhealthcare.us/golo-diet-reviews that some diets are better than others. So, it’s sensible to read and research as much as possible before committing. The internet comes in handy with that task because lots of people publish blogs reviewing different programs. So, individuals just have to find one that suits them.


If every reader made the changes suggested on this page, they would all start to feel a little more energetic. Taking the first step is often the hardest part, and so it’s handy if individuals can recruit a friend or family member. They just need someone at their side who won’t let them give up on the routine. Start making positive changes today, and most folks will notice a significant difference in no time. Good luck!