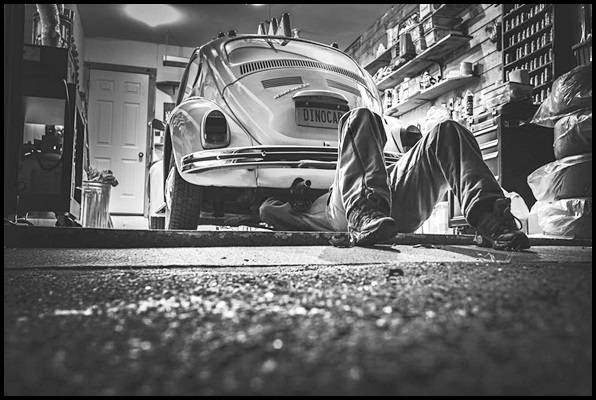 There are over 18 million registered vehicles, with at least 16 million of them on the road, and so the likelihood of you, one day, being in a car accident you is quite high. And chances are that you have already been involved in one. If not - have you ever thought about what you would do after being in a car crash? Crashing your car is a horror story that no one wants to think about. And for new drivers - it’s the worst nightmares for them and their parents. It doesn’t matter if you’re the best driver in the world, other people on the road aren’t. And where you could be conscientious, careful, and stick to the rule, not everyone around you will be the same. All it takes is a split second of stupidity on yours or a second parties part. Or it could be a complete accident - like if someone’s car breaks suddenly, or if they suffer a heart attack - these things are unavoidable at can happen more than you think.

Always drive by the rules of the rode, and do everything you can not to be the stupid one in any scenario, but you do need to know what to do in and after a crash situation, and upgrade what you can to make your car safer. So, assuming that you are well enough to leave your car and move around, what would you next steps be post-crash scenario?

Again we’re assuming that it is safe for you to move around out of your vehicle, straight after the event has taken place make sure that everyone else is okay. You don’t need to have a medical degree, but it’s a good idea to learn your basic first aid or CPR just for your general life and not just for these situations. If the person can’t be moved then don’t attempt it. By calling for an ambulance, the person on the line will be able to advise you on the situation if you are unsure on what to do. If anything is on fire, you need to move away from the vehicles as soon as you possibly can. If everyone is fine and moving around then pull over and get out of your vehicles, and stand behind a barrier away from traffic. Regardless of whether it was your fault or theirs, or if it’s unclear at this point, make sure you get the details of the other driver - their license plate, name and insurance company. If it’s impossible to get that information at the time, the first two will be recorded on the police statement.

If you need to call for the recovery vehicle, then chances are that you’re going to need work doing to fix your car. And it might even be written off the road. You should be able to have a good idea which of the two it is, while your car is being recovered, but you’ll get a definite answer from a mechanic. If you can drive away, then take your car to be checked out anyway, to make sure that any damage is superficial. Car’s aren’t cheap to repair - if it’s a realignment, mirror replacement, or cosmetic denting, you should be able to have them fixed at a decent price. Anything bigger will probably be a nice chunk of money.

The damage caused to your car might not be worth you claiming on your insurance, however, if you choose to then it depends on who caused the accident for who you claim the expenses from. However, if you don't have the right information regarding the other driver, you can claim on your own policy to cover any injury, a car accident lawyer, damage and loss of earnings. If there is a dispute over the incident, then look in car accident lawyers to fight your case for you.

If your car has been damaged or written off, you might need a temporary car or a whole new one. If it’s a temporary vehicle, then think about how long you are going to need another car for. Look to renting a car for a short amount of time, but if it’s going to take a lot longer, you might want to ask friends or family if you can be added to their insurance for a while. If you have comprehensive cover, then you should be able to drive their cars without a problem.