7 Puppy Training Myths You Should Know As A New Owner

Statista data indicates that dogs are the most widely owned pet type across the US, with more than 63 million households owning at least one dog in 2019/20. Dog ownership comes with training since your dog must be well adjusted enough to function normally in society. However, there are numerous contrasting beliefs on the best ways to train a dog, giving rise to some persistent but false myths about dog training. Here are some of the biggest dog training myths you should know about and avoid when training your new puppy. 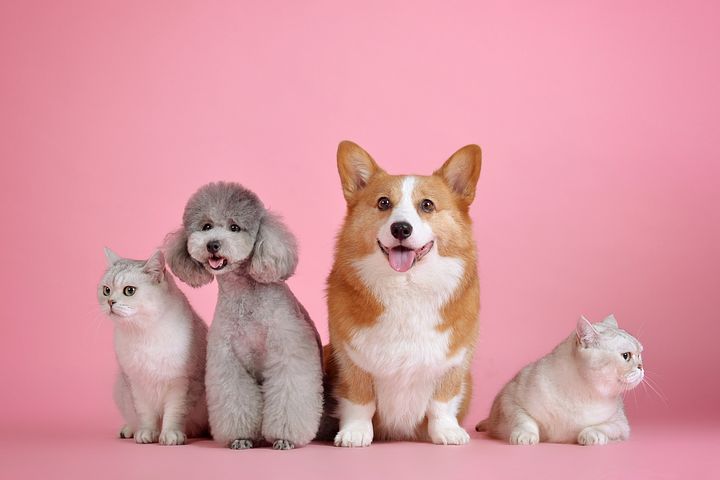 Border Collies and Poodles are commonly touted as the most intelligent dog breeds in the world. However, beagles and bloodhounds, ranked among the ten least intelligent dog breeds, are beloved members of countless police and customs departments. Consequently, every dog is trainable regardless of its breed, although many have behavioral quirks that make them behave differently than others. However, remember that not all dogs can learn and master all you teach them, just like humans. Therefore, your dog's failure at learning a particular trick is not necessarily proof that it is untrainable. Finally, it would be best to remember that your puppy is an individual even though it belongs to a breed known for particular traits.

This myth is one of the most harmful and widely believed misconceptions regarding dog training. Some trainers use shock collars and other types of physical punishment to correct undesirable behavior in dogs, insisting that this approach is harmless because it doesn't hurt the dogs that much. However, harming a dog transcends physical pain since you can damage them emotionally and mentally, creating a worse problem instead of fixing a basic one. Although dogs learn through many methods besides being rewarded, online dog trainers like www.puppytrainedright.com and other experts emphasize the benefit of positive reinforcement over negative reinforcement when training your pup. Research reveals that negative reinforcement in dog training can lead to aggression and fear and may be even less effective. Therefore, prioritize the positive reinforcement approach when teaching your pup to change old habits or adopt new behaviors. 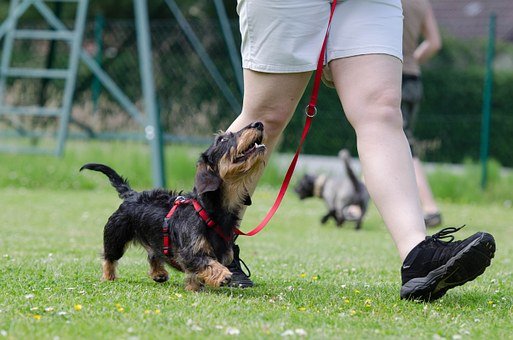 The myth of an old dog's incapacity for learning new tricks is so pervasive that it is an adage. However, many dog trainers agree that age plays a minimal role in dog training, so old dogs can still learn new things. Your dog's behavior can be influenced by certain developmental stages that impact their behavior as adults, and there are things that your senior dog might not be able to do due to health limitations. Also, breaking bad habits in older dogs might be more challenging and require more time, but they can still learn new things. Older dogs are sometimes easier to train than puppies because they can focus better. Numerous adopted shelter dogs are living proof that new dogs can learn new things, so never shy away from buying or adopting a canine due to concerns over their age and capacity for learning.

This myth of dominating your dog likely came about due to a misunderstanding of how wolf packs work. In addition, many people misunderstand the relationship between dogs and wolves. To begin with, dogs are not wolves, and even wolves themselves have been proven not to act this way in nature. Even though a pack of wolves or wild dogs has leaders, they are not dominant dictators. Instead, the pack leader status typically rotates within a specific group and in particular situations. The idea that a human should be the pack leader is wrong since there is no data to support the concept of dominance overlapping between species. Consequently, you don't need to dominate your dog for training to be successful. You can have fun while training your dog instead of intimidating them all the time, and they will still respect you.

Many owners ignore formal dog training until their dogs bark excessively, jump on people, tug too hard on their leashes, and exhibit other seemingly problematic behaviors. However, all of these things are everyday things that dogs do, so owners are training their canines to go against their inclinations. Therefore, most training is naturally focused on changing bad behavior, which is fine. However, training transcends behavior modification, so your pup doesn't have to do something terrible before you train it. Therefore, you can teach it a new sport or fun tricks to build a stronger bond and improve its response in particular situations.

It isn't uncommon for many dog owners to assume that dog training is a single, formal period when your pup learns everything it needs to behave well throughout its life. However, except for basic behaviors that become habits, many things your dog learns need to be regularly refreshed to maintain their good behavior. Therefore, keep showing your dog the behaviors you appreciate to keep them motivated to perform them instead of being complacent. Also, you do not always need treats to ensure that your dog exhibits acceptable behavior. For instance, if you want your dog to remain on the floor instead of jumping at visitors, insist that guests pet it briefly upon arrival as reinforcement for its excellent behavior. 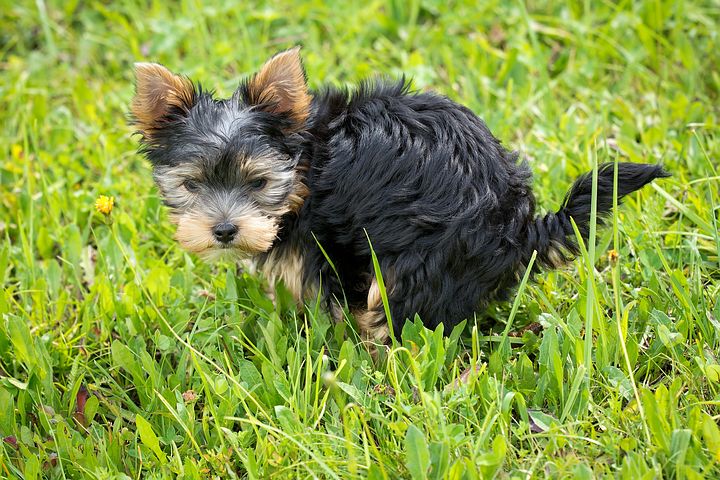 You don't need to disrespect your canine by putting its nose in its "accidents" when potty training it for various reasons. For starters, dogs can't process that you are rubbing their noses in their mess because you don't want them to do their business indoors. Also, they can't feel guilty or ashamed and can't grasp the idea of delayed punishment. Therefore, rubbing your dog's nose in its mess may even make house training harder since it may end up hiding in the home to poop or pee due to not wanting to be punished. Instead, give your pup enough opportunities to go outside to relieve themselves and reward them anytime they eliminate outdoors to reinforce this positive behavior.