Going On A Barbados Getaway? Then Try These Mouth-watering Delicacies

April 21, 2015
Barbados, while mostly known for it's top of the line beach resorts and bars is also a sanctum for some of the most unique and diverse delicacies in the Caribbean. It's one of the top destinations all year round thanks to the combination of breathtaking sceneries, a very rich culture, and the fact that flights to Barbados are very easy to get a hold of. 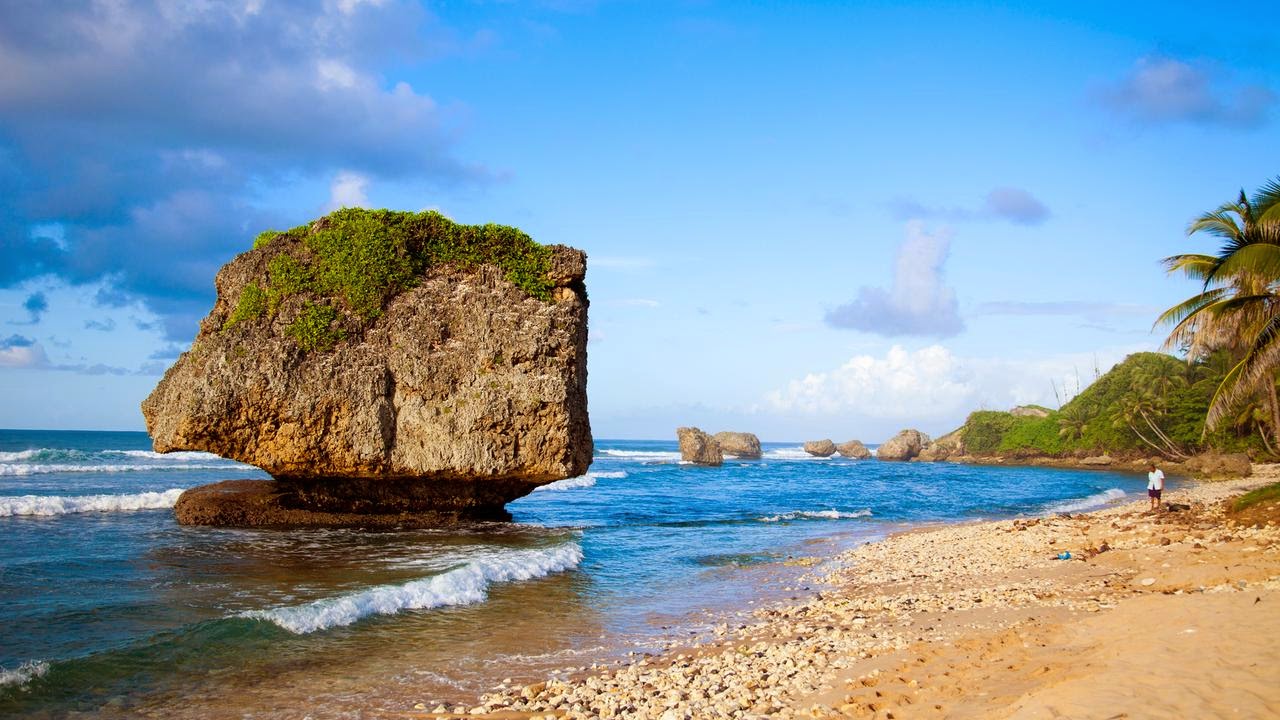 Today, we'll be feasting on some of the country's most infamous dishes. Mind you, compiling this list is not as easy as it may seem, there are lots of really good food out there, but here some local delicacies that strongly represents the culture of Barbados.

Flying Fish
Barbados is also known as 'the land of the flying fish', in fact the marine creature bears a huge role in the country's cultural identity. You may have the fish fried, barbecued, or pickled as long as you don't miss out on this local delicacy. Why? Because its flavor is something that largely defines the food in Barbados, unique and delicious.

Rum Cake or Black Cake
The people of Barbados loves their alcohol and this cake is undoubtedly a proof of that. It's usually served during the holidays but there are also outlets and restaurants who will gladly serve this 'great cake' to you.

Sea Egg
The White Sea Egg (sea urchin) is another must try that is always a welcome addition to any list involving Bajan delicacies. It's another local food known for its unique taste and is extremely popular, but due to the species' decline, you may only get a taste of this urchin in limited times throughout the year.

Cou-cou
Finally, we have the country's national delicacy, the Cou-Cou. A dish composed of either a geen banana and breadfruit or okra and cornmeal sprinkled with pepper and topped with tomatoes and is usually served with the Bajan's favorite, the flying fish.

Summary
Barbados has a plethora of local dishes you can try and they come in so many different forms like breads, cakes, soups, or even beers. I'll let you be the judge on what would be your favorite, but I'm telling you now that it won't be easy since they are all delicious or unique. But that's not really a bad problem to have isn't it?