Self-Driving Cars: The Bumps In The Road 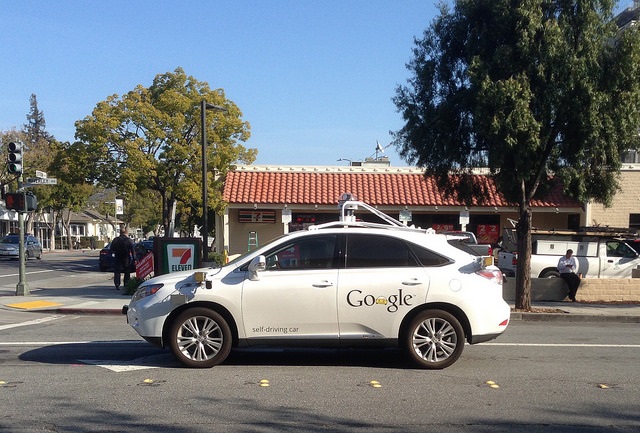 Self-driving cars offer a tantalizing glimpse of the future; one in which the automotive world as we know it will change. Cars that we drive ourselves will undergo the same transformation that horses underwent over a hundred years ago, when the piston engine became a viable form of technology. Horses ceased to be the main method of transport and instead became a leisure activity-- could cars as we know them today eventually go the same way?

There could, theoretically, be a future where we use self-driving cars for function, then have fun with our electric cars and hybrids. This sounds incredibly tempting, and would be very good news for the environment, but how realistic is it?

The truth is that, despite many stories in the past few years, self-driving cars are still a long way from becoming a viable alternative to cars we drive for ourselves. Those who are investing time, money, and brain-power into the self-driving dream have a few obstacles they need to overcome, and some of those obstacles are proving to be particularly tough to navigate…

Humans hate change; we can’t help it, we’re wired to find comfort in the old, in the things we know. When we’re presented with a new solution, we’re dubious and skeptical. We prefer the old ways, not because they’re better, but because we know how to handle them. 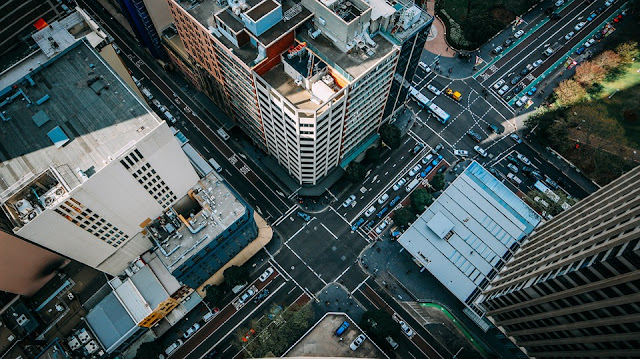 Most self-driving cars are being programmed to immediately halt should they sense a person (or animal) crossing their path. This sounds like a great idea; it prevents collisions with passengers, which should theoretically make self-driving cars safer than their existing counterparts.

However, what happens if someone crosses the path of a self-driving car deliberately? A pedestrian who is tired of waiting for a stop sign; they could walk into the middle of the road and know all the cars are programmed to grind to a halt. Or if someone is trying to escape a pursuer, the pursuer can simply stand in front of the car and prevent their escape. These are serious, logistical issues that the self-driving technology needs to find solutions for.

It is inevitable that self-driving cars will crash; any manufacturer who says otherwise is simply being naive. What happens in the aftermath of these crashes is something that the world has yet to figure out.

In a standard car accident, deciding what happened is fairly simple. The accident occurs; witnesses are called; and if you’re not at fault, you can call in the likes of Craig Swapp and Associates to help manage any claim of damages. It’s not the easiest system in the world, but it is familiar and established. It’s also simpler to manage given there is a human being to whom you can apportion blame.

For self-driving cars, this familiar script becomes muddied beyond belief. If a another car malfunctions and accidentally collides with yours, who’s really at fault? The person who wrote the software? The car manufacturer? Or could it perhaps even be your car’s fault, as your vehicle should have avoided the accident? After all, your car was functioning perfectly, and the accident still happened.

This situation is incredibly complex, and the rule book is effectively going to have to be written, honed, and added to as time passes. The difficulty is persuading the public to accept the drawn-out process of regulation. This will be especially difficult if there have been fatalities in the crashes; the public will demand answers that car manufacturers might not even have, as they’re still figuring it out for themselves.

Let’s say you get up of a morning and head out on your morning commute. On your journey, there is a roadblock-- there has been an accident, and a policeman is controlling the flow of traffic as a result. When you’re behind the wheel, you have absolutely no problem doing as directed.

If you were to undertake the same journey, and the same roadblock, in a self-driving car however, the car would have no idea of how to respond.

Self-driving cars work well in simple situations, navigating basic road systems in standard traffic conditions. However, how often are standard traffic conditions all you experience? Most of us will have to avoid roadworks, take notice of variable speed limits, or follow diversions at least once per month-- and all of these behaviors are, at the present time, almost impossible for self-driving cars to achieve.

Unless we can make our roads 100% predictable, and never slowed by roadworks or diversions, self-driving cars have a long way to go. 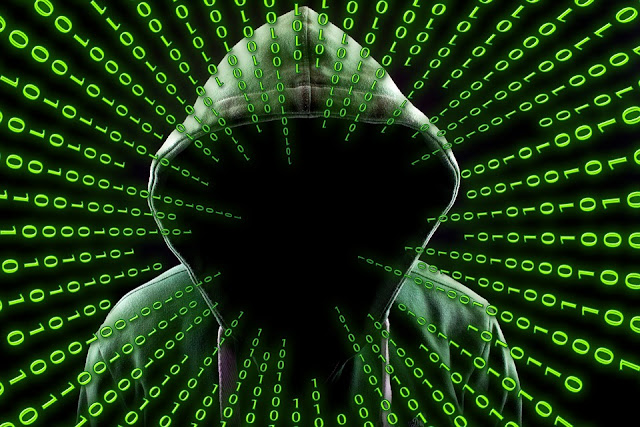 This is a serious risk, and one that manufacturers are taking seriously. What if someone of nefarious intent were to hack into a driverless car’s systems? They could direct that car to commit horrific acts, cause accidents, or navigate to a remote location with the intention of stealing the vehicle.

Without a doubt, the security risk is something that manufacturers need to take very seriously if they wish to get self-driving cars on the road full-time.

A world with functional and self-driving cars would undoubtedly be a better world, but as the above shows, the obstacles that have to be overcome are daunting. Fingers crossed the tech experts have the solutions that this innovative concept so desperately requires because, as we head into 2018, it doesn’t seem that our existing cars are quite ready to be retired to a life of leisure just yet.

November 04, 2022
A THREE HOURS CITY TOUR when we embarked in Mexico on the second morning.   My sister booked the three hours city tour in Ensenada, Mexico, a van came to pick us up from the port.  Ensenada is the border of Mexico and it reminds me of Hatyai, a border town too between Malaysia and Thailand.  We were taken to a shopping area where we must haggle for the goods.  LOL.. Yes, something common in my own country... Anyway, we did not buy anything for ourselves... just a wooden handmade truck for my grandson which cost $8usd.   Nothing much to shout about on this three hours excursion, I was so sleepy on the way back to the ship that I dozed off and only awaken when we were driven through the town.  All in all, I just wanted to step onto Mexican soil and I would give this a miss if I were to go on this Mexico cruise again.  LOL... At the open area shopping walking towards the Blowhole... This is La Bufadora Blowhole, an amazing natural marine geyser that is capable of shooting water over 60 fe
4 comments
Read more