Healing Gemstones for Sale — The Truth Behind Their Magic 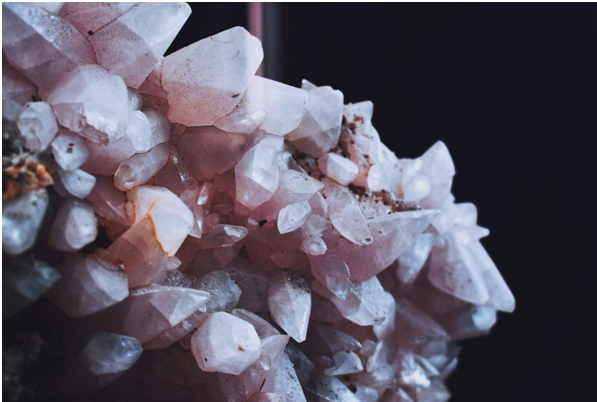 If just like me, you’ve also heard people talking about how gemstones can actually heal certain illnesses and symptoms, you might be curious about whether this statement is true or not. To answer this question, not only for me but also for those looking for answers, I decided to engage in simple research and look for as much information on the matter as possible.

I have also investigated some pretty essential knowledge regarding why gemstones are so precious and expensive all around the world, and I’m going to talk about why, besides the aforementioned health benefits, you might want to get some gemstones yourself.

Breaking Down the Logic Behind the Healing

A lot of people are suffering from different types of health problems and symptoms all around the world. Some of these people believe blindly in the medical prowess of the researchers and doctors who developed medicines and drugs for our sake, whereas others might be more open to trying different types of treatments just for the sake of being healthier, even if these treatments are rather unconventional.

A good example of these types of alternative therapies is aromatherapy and acupuncture. Although they’ve been present in our history for thousands of years, they are not actually methods of healing illnesses or improving health. With that said, often used along with other forms of therapy, these two examples have shown great benefits, more specifically speaking, in mental health. They excel at dealing with stress and relaxing the mind and the body.

And when it comes to using gemstones as a form of therapy, they pretty much share similar properties. It is as some articles claim, they often work as placebos that, combined with other forms of therapy, might improve its efficiency and achieve greater results.

This one is often described as a cure-all for mental ailments since it is commonly used to treat depression, anxiety, lack of motivation, and problems with focus. It is recommended to be used alongside jewelry, in the form of necklaces, since this method is described as the most effective since you are in constant contact with the pearl.

This one represents the moon, which is linked with calm, peace, and a peaceful tide and waves.

This one is believed to provide multiple health benefits when used correctly, but it is strongly advised to improve self-confidence, self-esteem, motivation, and decision-making skills. This one is related to the sun, its brightness, vitality, strength, endurance, and cheerful nature.

This one is rather similar to the ruby, but it’s more often used by people who can’t be optimistic and have a rather negative perspective of life. It’s often provided as a safeguard for people going through hard times as well and might be used to heal stomach problems and bad digestive systems.

Now, it’s pretty understandable that there are people who don’t believe that gemstones can actually achieve said benefits, but there’s a lot of evidential proof showcasing the strengths of gemstones and their placebo effects.

The placebo effect is something psychiatrists and psychologists claim to be a real strong powerhouse when it comes to health. Believing that treatment is beneficial often brings benefits similar to the treatment’s actual goals, and it is because of the power of the mind.

The power of gemstones play a similar role to this, and it is the reason why many use them not as actual treatments for their problems, but as support for other types of treatments and therapeutic processes. 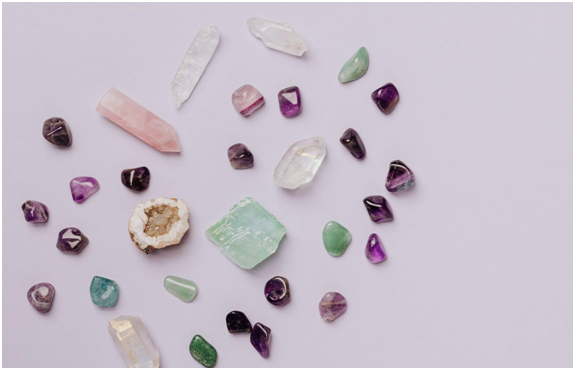 There are people who don’t believe in the actual power of the gemstones as a whole, but they still use them regardless. This is often related to rituals, and how they can achieve a higher sense of discipline and consistency in people, as well as improve mental health, proactivity, mood, and relaxation.

I learned this logic through a friend, the person who made me understand why so many people seek gemstones for health benefits even though they understand that they are not as effective as people claim them to be.

Interested in it, I decided to do my research. I even looked for some examples in stores like https://www.lawsongems.com, just to understand their value in the market.

But I understood something. For some people, it is the power to create a comfortable situation that brings them to purchase such precious goods. She, for example, tends to practice yoga and meditation, and one of the tools she uses during this activity are gemstones, but she also uses aromatic candles as well.

The main idea behind them is to create an atmosphere where you feel comfortable and able to fully engage in the activity you decide to practice. Some people like to just lie in bed and put some precious stones in their skin and let them relax at the pace of the music of their liking while the smell of aromatic candles embraces the place, and that is absolutely ok.

Still, They Are Valuable for a Reason

Although some of these stones might be claimed to have health benefits, their prices and rarity are still top-tier on the market, and their value is still there. Their durability, rarity, beauty, and social acceptance can be factors deciding their ultimate value, so take that into consideration when dealing with precious stones.

They are also often linked to well-being and wealthiness, and some people even use them as proof of status. They can be used to further extend the aesthetics of an outfit, too, and can be displayed to improve the looks of a single room or an entire house.

Overall, gemstones can be used in many different ways, and the fact that they are a finite resource makes them really valuable. Of course, it depends entirely on the type of stone we are talking about, but understanding this is important because it lets you grasp the identity of each individual piece of art hidden behind their surface.

Understanding that they are much more than glowing stones will let you understand how exquisite they can be. And although they might not be as real when it comes to health benefits, they are still deeply rooted in our society as sources of beauty and status.