Here Are the Top Home Remedies to Fight Against Frequent UTIs


Frequent UTIs are a problem for many women. Even if you’ve only had one UTI in your life, you probably shudder at the thought of getting another one. Prevention can be worth a pound of cure, in this case a round of antibiotics. UTIs are caused by bacteria in the urinary tract. Once you have a UTI, you will most likely have to make an appointment with your doctor to get medication to get rid of it. However, being proactive can prevent a UTI.

What You Can Do at Home to Prevent UTIs

The best way to prevent UTIs is to flush out the bladder often. Take a two-pronged approach. First, stay hydrated by drinking plenty of water. Second, when you do have to go to the bathroom, don’t hold it in. The longer you wait between bathroom breaks, the more time bacteria has to grow. 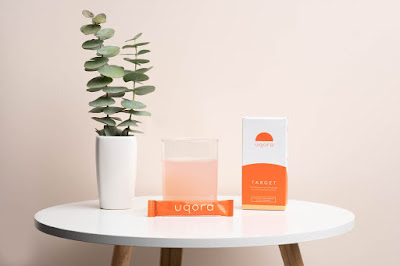 Prevent bacteria in your urinary tract with these remedies:
·         Wear cotton underwear for breathability. Don’t wear tight pants or nylons for long periods of time.
·         A UTI after sex is common. Urinate after sex to flush bacteria out of your urinary tract.
·         Don’t use feminine products that have scents or chemicals. Avoid douching, which upsets the natural balance of bacteria in your system.
·         Take a daily UTI prevention supplement.
·         Avoid baths and hot tubs. Take showers instead.
·         Talk to your doctor about your birth control and how it might be contributing to your UTIs. Diaphragms, spermicides and lubricated condoms can increase the chance of bacteria getting into your urinary system.
·         Wipe from front to back when you use the bathroom.
·         Hormonal imbalances, such as those during pregnancy or menopause, can make a woman more prone to UTIs. Talk to your doctor if you’re experiencing UTIs and think it could be related.

For recurrent UTI prevention, you may want to try a supplement that increases your ability to fend off bacteria in your urinary tract. Take the UTI quiz at Uqora to find the best product for preventing UTIs for you.