Home Problems That May Be Preventing You From Enjoying Your Home

You'll want to make sure that your house is a relaxing haven for you and your family, as well as a source of stability for your finances in the big scheme of things. Those things, however, are not assured. When you're a property owner, there are a lot of things that may go wrong. As a result, you may not be able to enjoy your home as much as you would like, or you may have financial issues.

When it comes to serious concerns, it may be possible to avoid them if you're aware of them in advance. We'll go over some of the most important issues with your house that you should be aware of in this article. 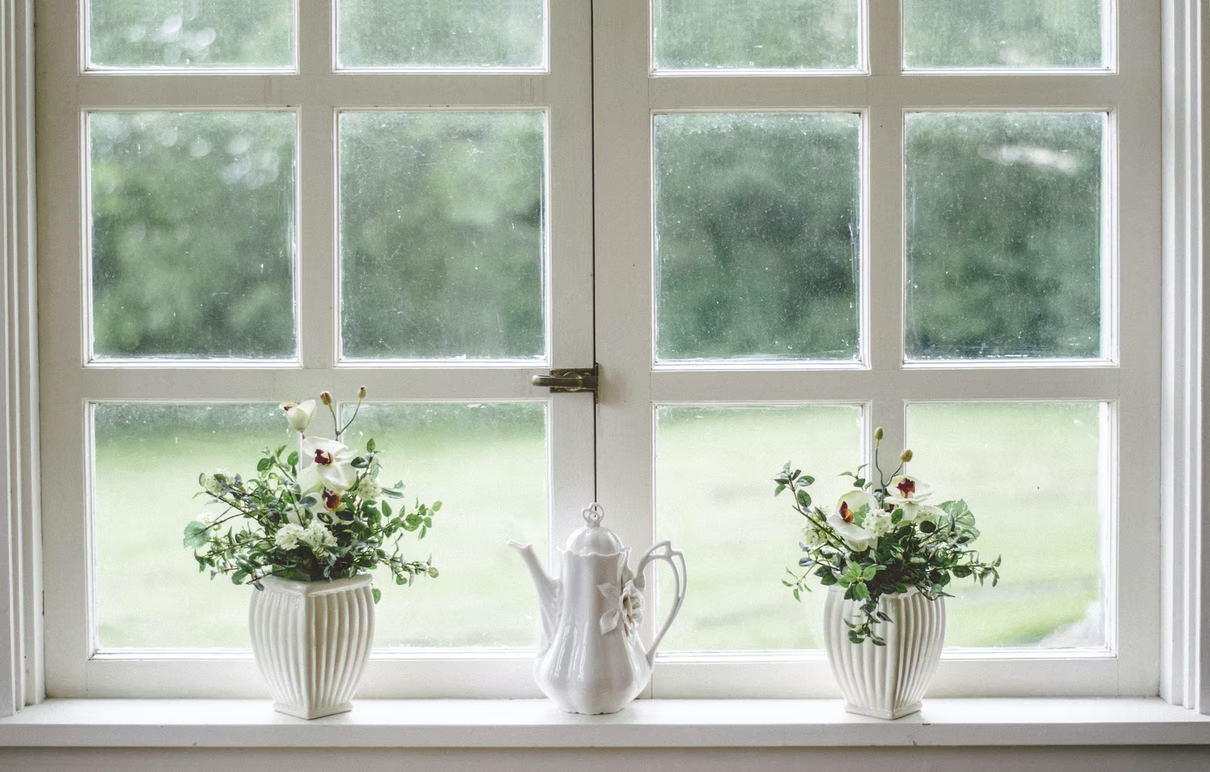 It's critical that you take steps to keep your house secure. For starters, you will not be as comfortable in your home as you could be if it isn't properly secured. Second, you will be at risk of becoming a victim of crime. Both are two things you could definitely go without, though. Even if your front entrance is well-guarded, there's a chance that your garage, rear door, and other weak spots aren't, so check them out before it's too late.

Even if it's natural to be preoccupied with the interior of your home, the truth is that if something goes wrong, say, with your wallpaper, you only have to fix it quickly. Because of this, if you have an issue with your home's infrastructure, it could lead to much more catastrophic problems. Is the security of your roof as good as it might or should be? You'll want to take a proactive approach to this because a single hole in the roof might result in big issues. The same goes for your windows, failure to rectify issues quickly could lead to replacement windows instead of a quick fix.. If your home's foundation has a problem, it can be very expensive to repair. And the worse the situation gets, the longer it's allowed to fester. So, get to work as soon as you can!

Make sure to keep an eye on your home for signs of water damage as well. Slight water damage isn't a big deal if it's found early, but if it's not addressed right away, you risk getting mould. You'll need to know what to look for in order to remember the problem, so spend some time researching the early indicators of mould. You won't have to worry about anything if you deal with the situation as soon as possible.

A general lack of quality

The main challenges are difficult, but most people understand that they must be addressed as quickly as possible. When the problem is slight, people take longer to act. Having numerous tiny problems, on the other hand, can lead to one major issue. It's worthwhile to master the fundamentals of home DIY so that you can manage problems as they emerge – it'll help to keep your house in good shape.