Something Fishy In GP

October 29, 2009
Someone was feeling very hungry, 15 minutes before 1pm, Lynn was hurrying me to go for lunch, beh tahan already, she said... Cannot blame her, this morning she didn't follow us out for breakfast and thus the early call. Both she and I gathered up our our group (mar chai) and five of us headed off from the office...

"Where to?" the unpaid driver (ME) asked... "Why not try the newly opened food court in First Garden?", Nancy suggested. Oh, I didn't know the way, not my territory, but after a few twists and turns on the road, we finally reached the destination, the Golden Point aka GP in First Garden. 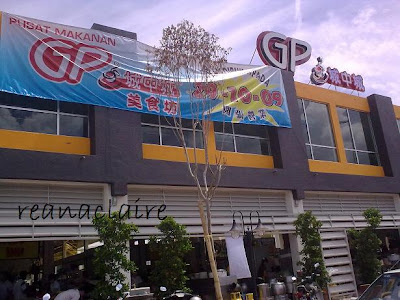 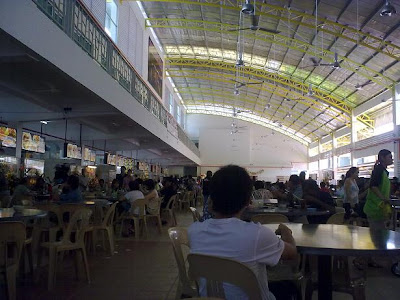 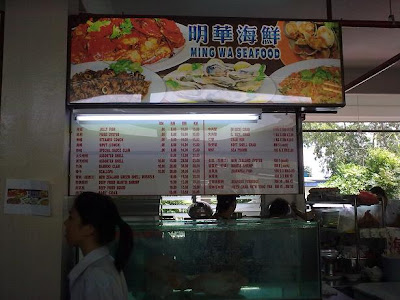 Kong and I walked round the food court
and ended up ordering something fishy... 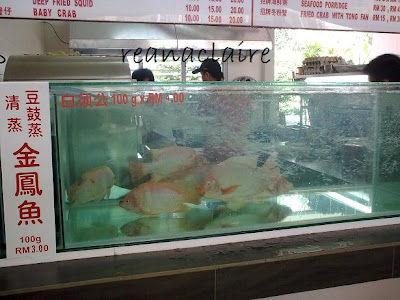 one of them fish..waiting to be our "victim" 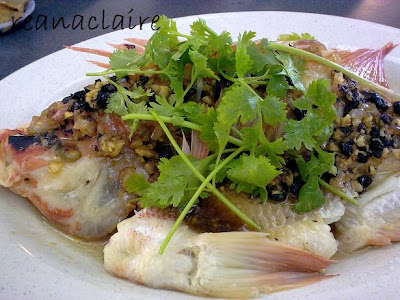 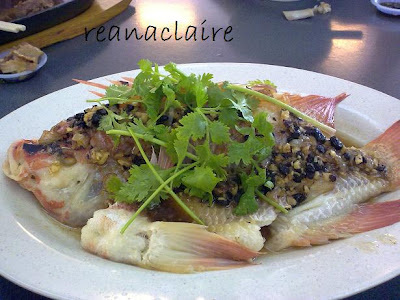 looked kind of plain, right?
but the taste was very different... fantastic! 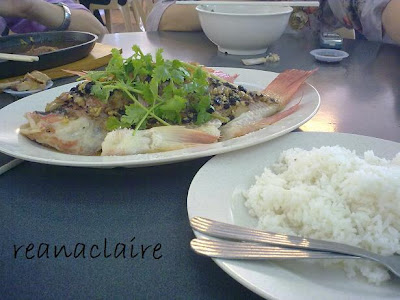 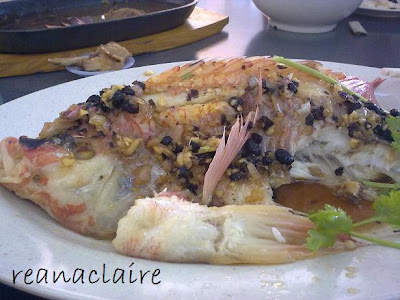 just rightly cooked, not dry, not raw either..
smooth texture with the original kind of taste.. 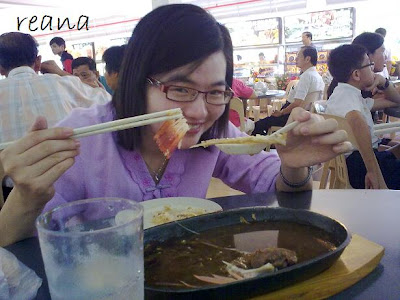 after walloping one sizzling plate of mee
she can still manage some spoonful of rice..
including the fish and its tail 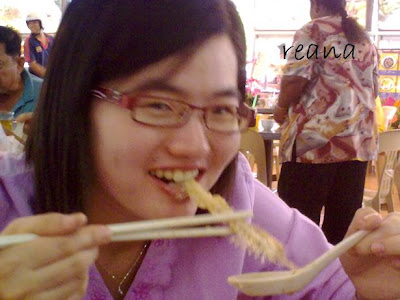 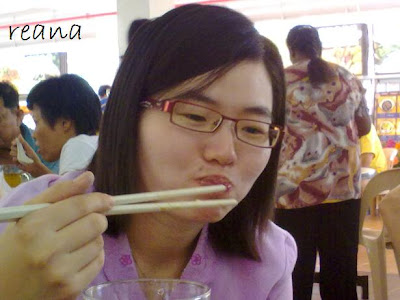 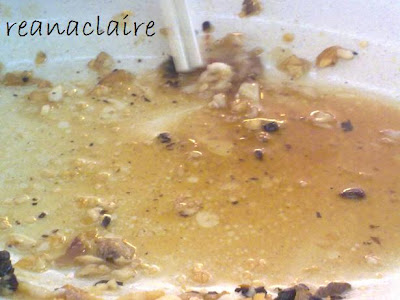 Though the fish cost RM24 with one plate of rice,
it was worth it, head and tail also missing already!