We Snapped Each Other

February 18, 2010
This dinner was taken on the night before the eve of Chinese New Year. Sounds confusing huh.. It was a Wednesday and Gabriel followed Aaron back to Ipoh because he has to take a bus down to KLIA to catch a flight back to Miri the next day.

As usual, I didn't manage to cook and the four of us went to Weng Kee for dinner that evening. WE thought it was crowded but thank goodness it was not, though just two or three tables were occupied, the food came only half an hour later.... our stomach were already growling by then, it was nearly 8pm.... The food was walloped in no time... 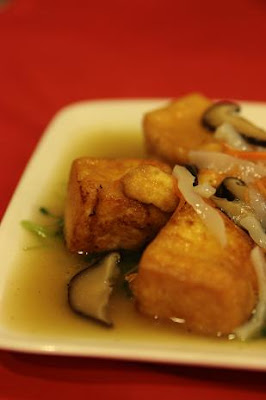 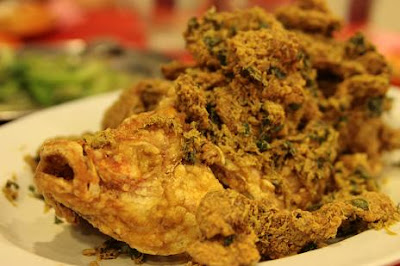 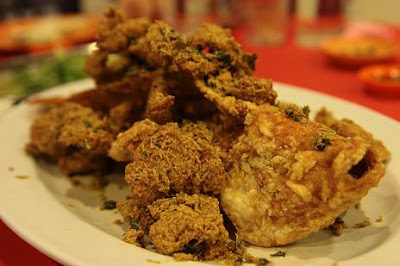 so crispy that even the bones were not spared .. 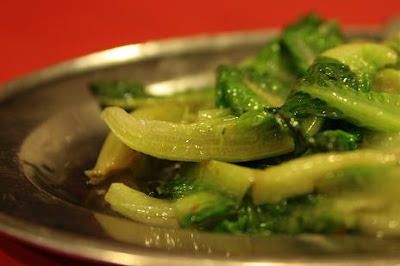 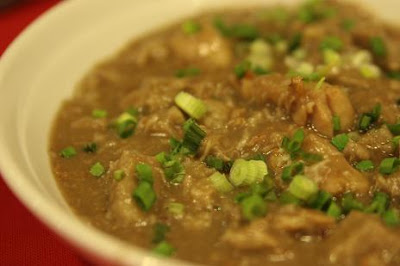 steamed yam with chicken
and then... after all food were walloped, 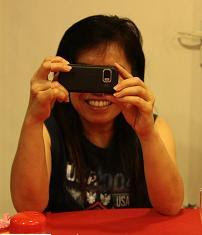 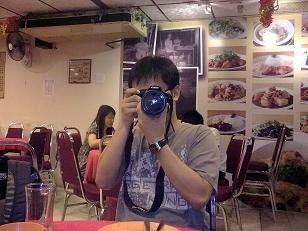